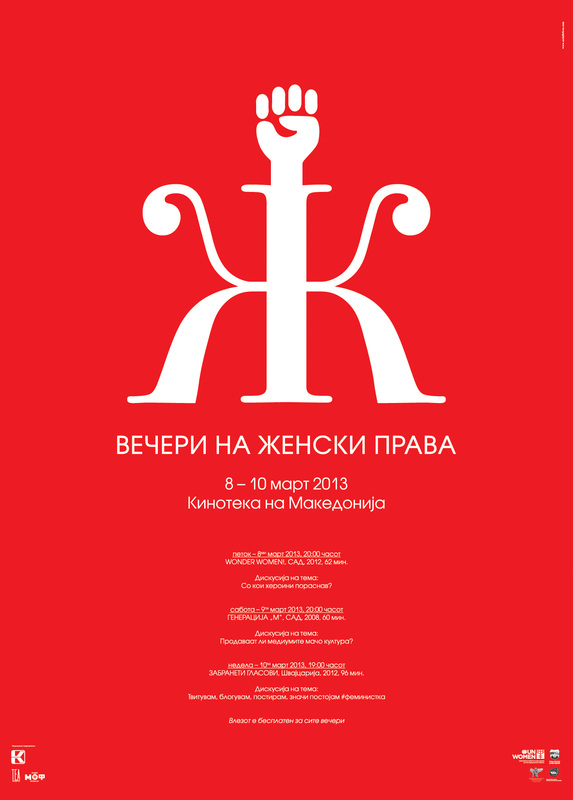 WONDER WOMEN! THE UNTOLD STORY OF AMERICAN SUPERHEROINES traces the fascinating evolution and legacy of Wonder Woman. From the birth of the comic book superheroine in the 1940s to the blockbusters of today, WONDER WOMEN! looks at how popular representations of powerful women often reflect society’s anxieties about women’s liberation. WONDER WOMEN! goes behind the scenes with Lynda Carter, Lindsay Wagner, comic writers and artists, and real-life superheroines such as Gloria Steinem, Kathleen Hanna and others, who offer an enlightening and entertaining counterpoint to the male-dominated superhero genre. 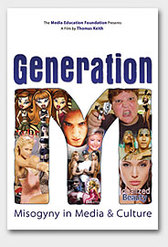 Despite the achievements of the women's movement over the past four decades, misogyny remains a persistent force in American culture. In this important documentary, Thomas Keith, professor of philosophy at California State University-Long Beach, looks specifically at misogyny and sexism in mainstream American media, exploring how negative definitions of femininity and hateful attitudes toward women get constructed and perpetuated at the very heart of our popular culture.
The film tracks the destructive dynamics of misogyny across a broad and disturbing range of media phenomena: including the hyper-sexualization of commercial products aimed at girls, the explosion of violence in video games aimed at boys, the near-hysterical sexist rants of hip-hop artists and talk radio shock jocks, and the harsh, patronizing caricatures of femininity and feminism that reverberate throughout the mainstream of American popular culture.

Their voices are suppressed, prohibited and censored. But world-famous bloggers Yoani Sánchez, Zeng Jinyan and Farnaz Seifi are not frightened of their dictatorial regimes. These fearless women stand for a new, networked generation of modern rebels. In Cuba, China and Iran their blogs shake the foundations of the state information monopoly – putting their lives at great risk.
Barbara Miller’s film FORBIDDEN VOICES accompanies these brave young rebels on their dangerous journey and trace their use of social media like Facebook, YouTube and Twitter to denounce and combat the violations of human rights and freedom of speech in their countries – thereby triggering international resonance by building up enormous political pressure.
TIME Magazine counts them among the world’s most influential voices. Based on their moving eyewitness reports and clandestine footage, FORBIDDEN VOICES pays homage to their courageous battle.